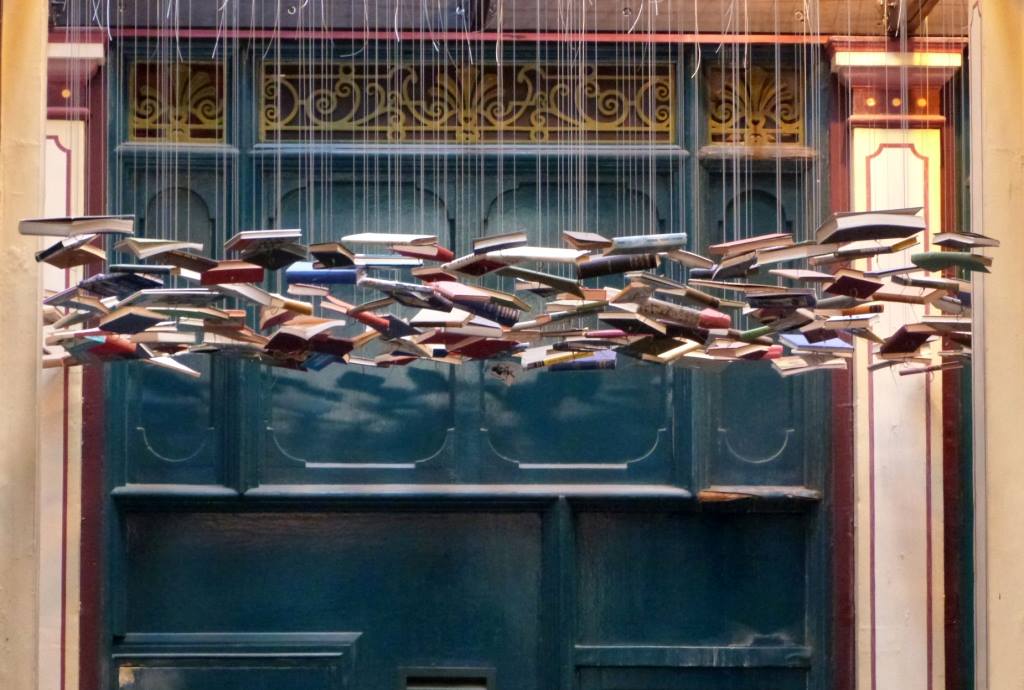 He might carry a bucket in one hand, and a brush in the other. Now and then he would stop and, feeling around, might start painting on air. For even though no one has seen him doing so it doesn’t mean he can’t, or that now, even now, he isn’t.

Even though he would often talk to himself, or so it would seem, he might also say that “if we do some figuring, most of the time, of each day’s time, that is, we go without talking to anybody, or if we do, it is a monologue.”

His poems would be a tangle of emotions, a mixture of both the deepest anguish and the most exultant joy of living, which would really prove our hypothesis on the bucket and the ingredients it most likely contains. Such words would justify “an imperative need for holing isolation and expel what lies behind these impertinent silences.”

One day he might get to tell us his fears -once we established a deep friendship, which might be hard-, that there would be “plenty of shit” in the bucket. And if another day passed and we came to feel it is him -really, and given the circumstances, it is thoroughly unlikely-, we might hear him mutter “a monologue that starts a voice that is yet another monologue and so on and on, nonstop, until despair, until death.”

All the poems that should be written would be part of a project he can’t tell whether he might complete- namely, empty the bucket regularly-. It is yet one more way to not be dead.

Vacu, the suffering being
(English by Ángel Mirou) 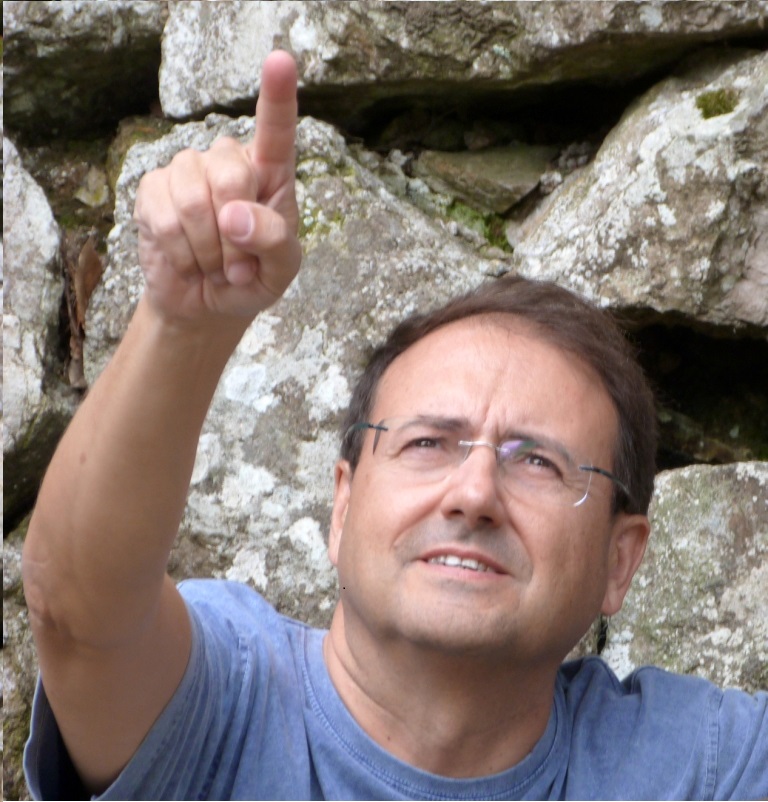